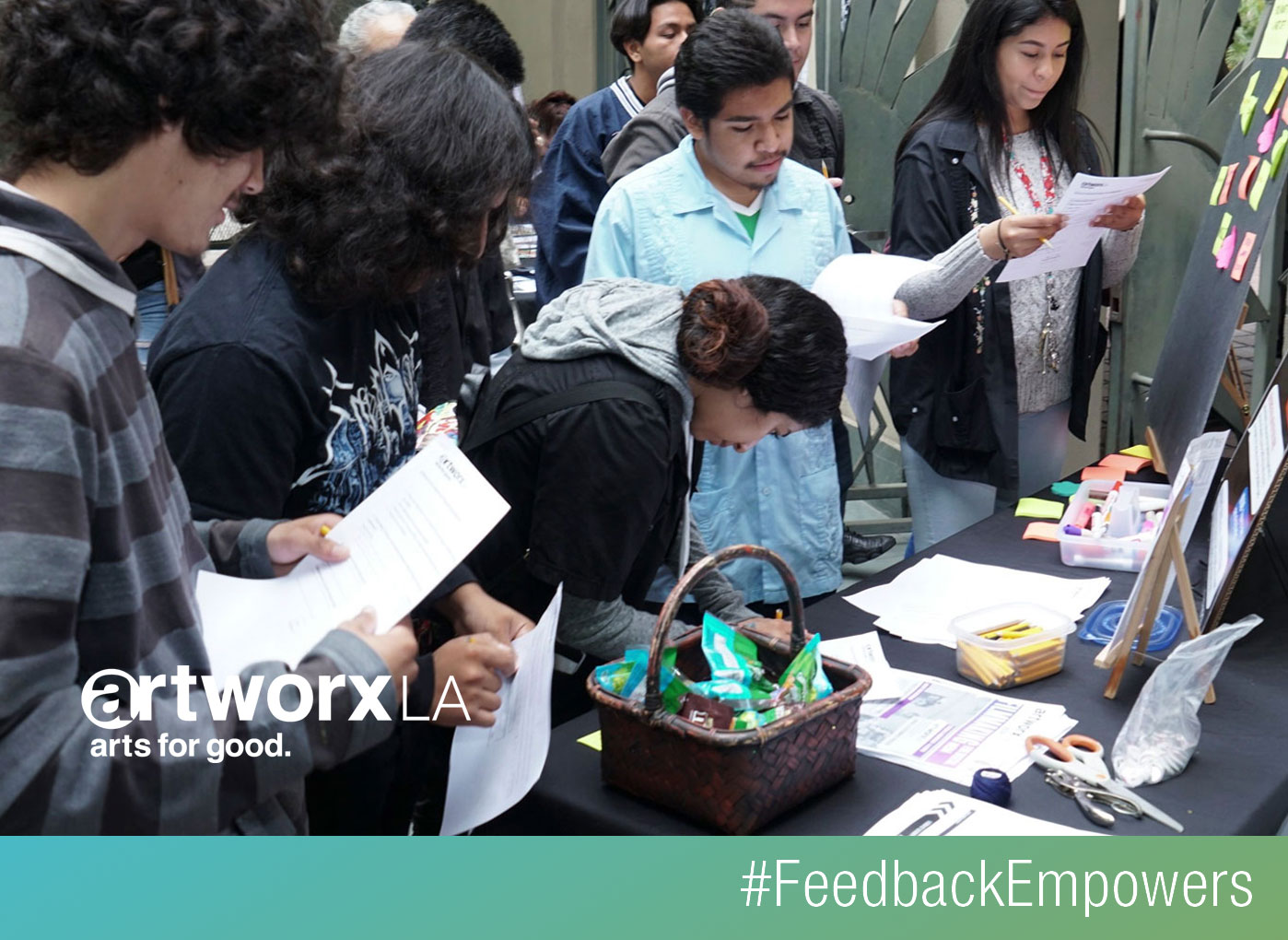 Perla enjoyed art classes at her high school run by the nonprofit artworxLA so much that she wanted to join the group’s after-school internship program that included learning about fashion and filmmaking. Lucky for her, the organization, which runs arts and life-skills programs for students at risk of dropping out of school, had just started offering stipends to its interns.

“I couldn’t have done it without being paid,” says Perla, who joined as an intern when she was a high-school senior with a part-time job and babysitting responsibilities at home.

After hearing from busy students like Perla, artworxLA added more substantive work and professional-development components to its internships and began paying participants. The changes were part of the group’s response to feedback it received on a Listen4Good survey that asked, among other questions, what were the biggest obstacles students faced to participating in artworxLA programs.

“Anecdotally, we knew transportation and sibling care were barriers for the teenagers,” says Raul Flores, the group’s artistic director. “What we hadn’t really thought about was how much the stipends would mean in terms of buy-in for their families.” Says Perla: “Getting paid made my mom see that this was something serious.”

Another student, Brisa, says her family appreciated the stipend because it not only covered her bus fare, but also the cost to replace her broken eyeglasses.

“My mom wanted me to get a job,” says Brisa, “but this was another way to make money, and I got to learn about a lot of stuff that was new to me, and to make art.”

Her favorite project was making an assemblage, gluing together the pages of a book and carving designs in it. The theme of the piece, she says: “Overcoming obstacles.” 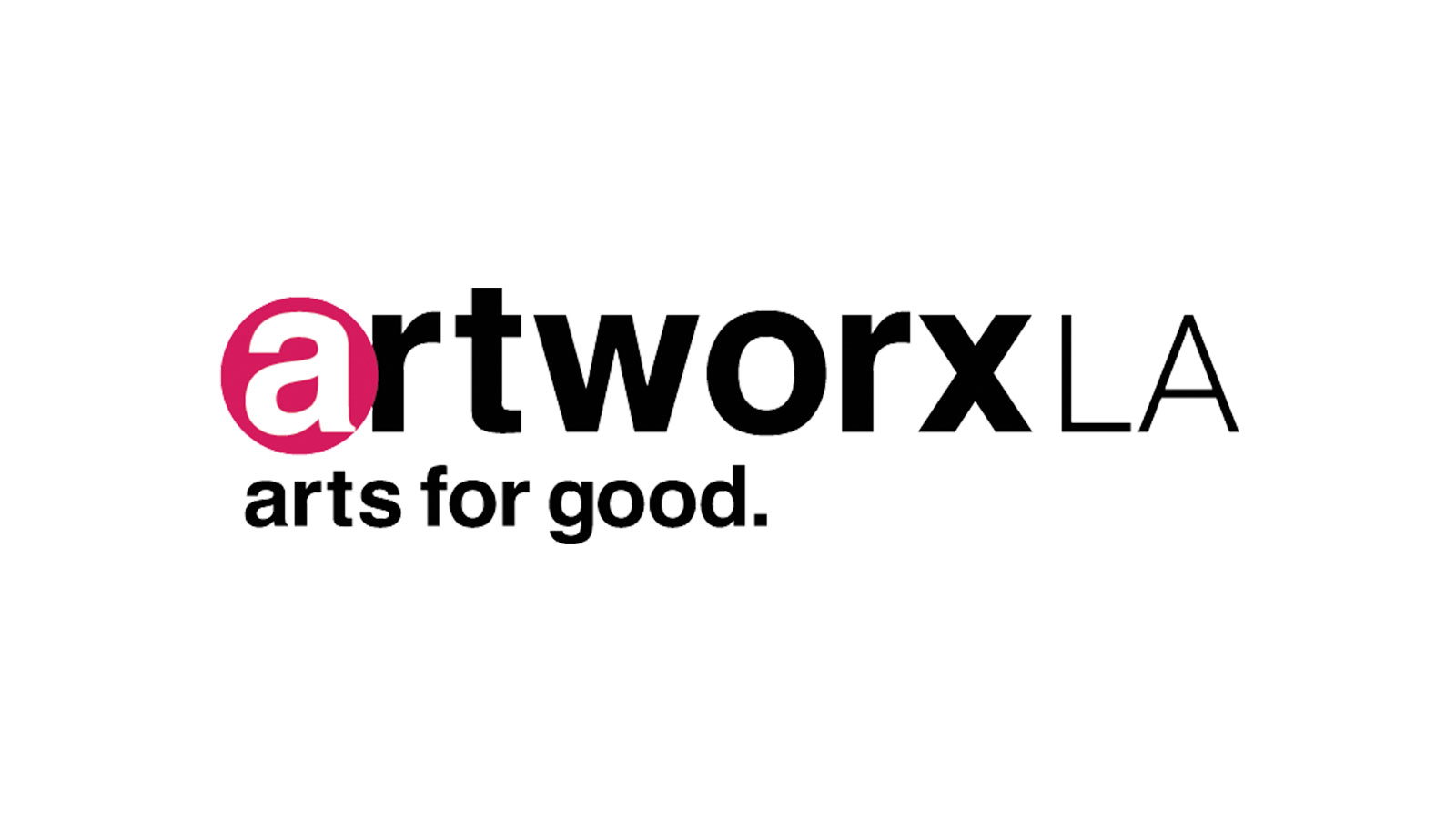