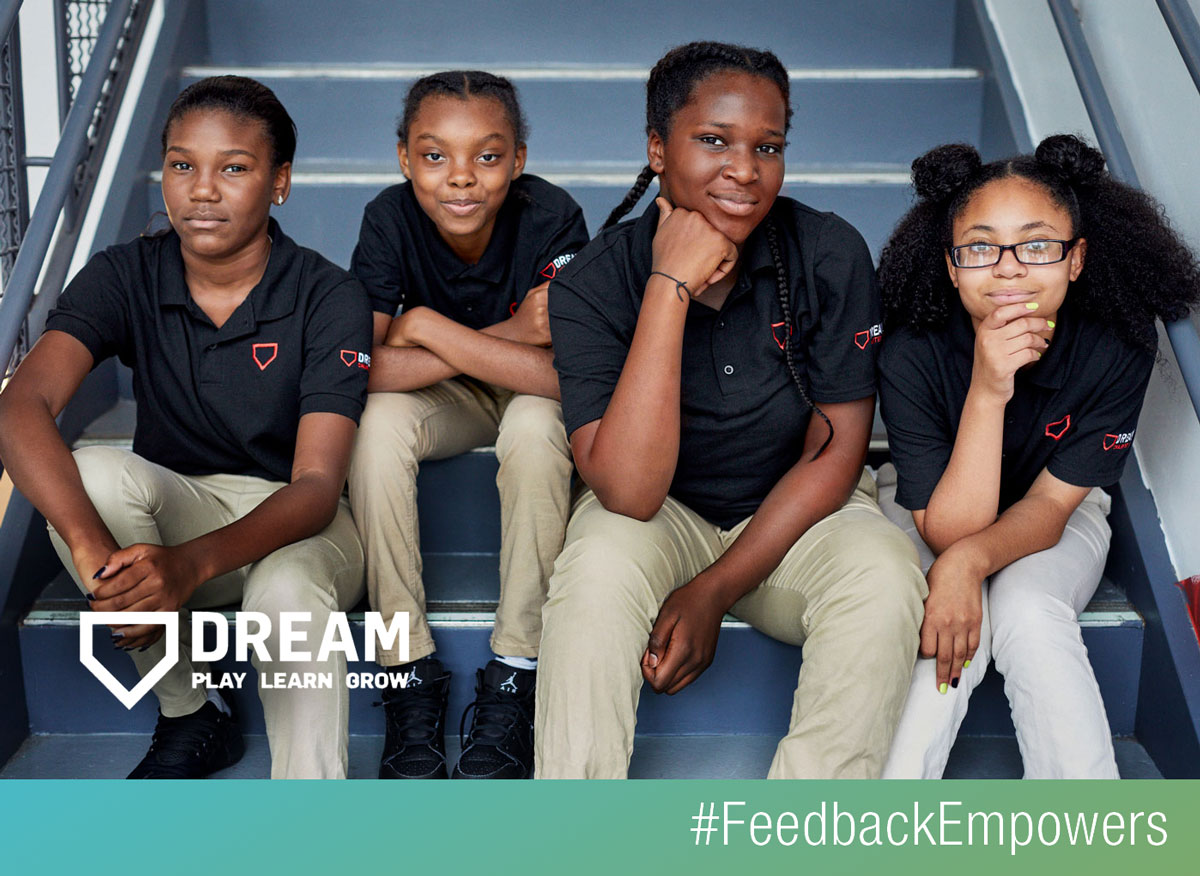 You’d have to forgive Janae and Axel, students at DREAM Charter School, in New York City, for being tired of surveys, focus groups, and, well, “just all the questions,” as Janae puts it.

As the data and evaluation analyst at DREAM, it’s Ethan’s full-time job to collect as many data points as he can to assess how things are going at the school and the nonprofit’s other sites offering academic and recreational programs to inner-city youth. He knows the kids participate in a good deal of testing, evaluations, and what he calls “pull-asides,” when staff members might informally ask participants how things are going.

And, of course, there are the questions, dozens of them, painted in large lettering throughout the school’s hallways and stairwells, such as, “What did you learn today?” and “What is your favorite subject?”

“It’s all part of our caring culture,” Ethan says of DREAM’s interest in querying students, “but I can see how they can see it as a lot.”

Still, he says, DREAM is enthusiastic about Listen4Good because it is not just another layer of questions, but a simple and consistent way to get on-the-ground feedback that helps DREAM clarify results from its other evaluation tools. An added benefit, he says, is the impression the surveys have made on staff members who are encouraged to make personal goals based on student feedback.

After learning that 60 percent of the students who responded to a survey said they did not feel connected to other students, one middle-school teacher committed to doing more team-building activities bringing together different grades and classes.

The surveys have also led directly to program changes, like a greater variety of after-school activities, including some focused on music, theater, and fashion design — not an otherwise intuitive move for DREAM, which was founded as Harlem RBI, a baseball program that evolved to include academics.

For Axel, who has taken acting classes at DREAM and joined a club that visits museums on Fridays, the activity choices simply make sense because they are what he and his friends want.

“I can’t say I like taking all the surveys,” Axel says, “but the good part is I see that they make a difference.” 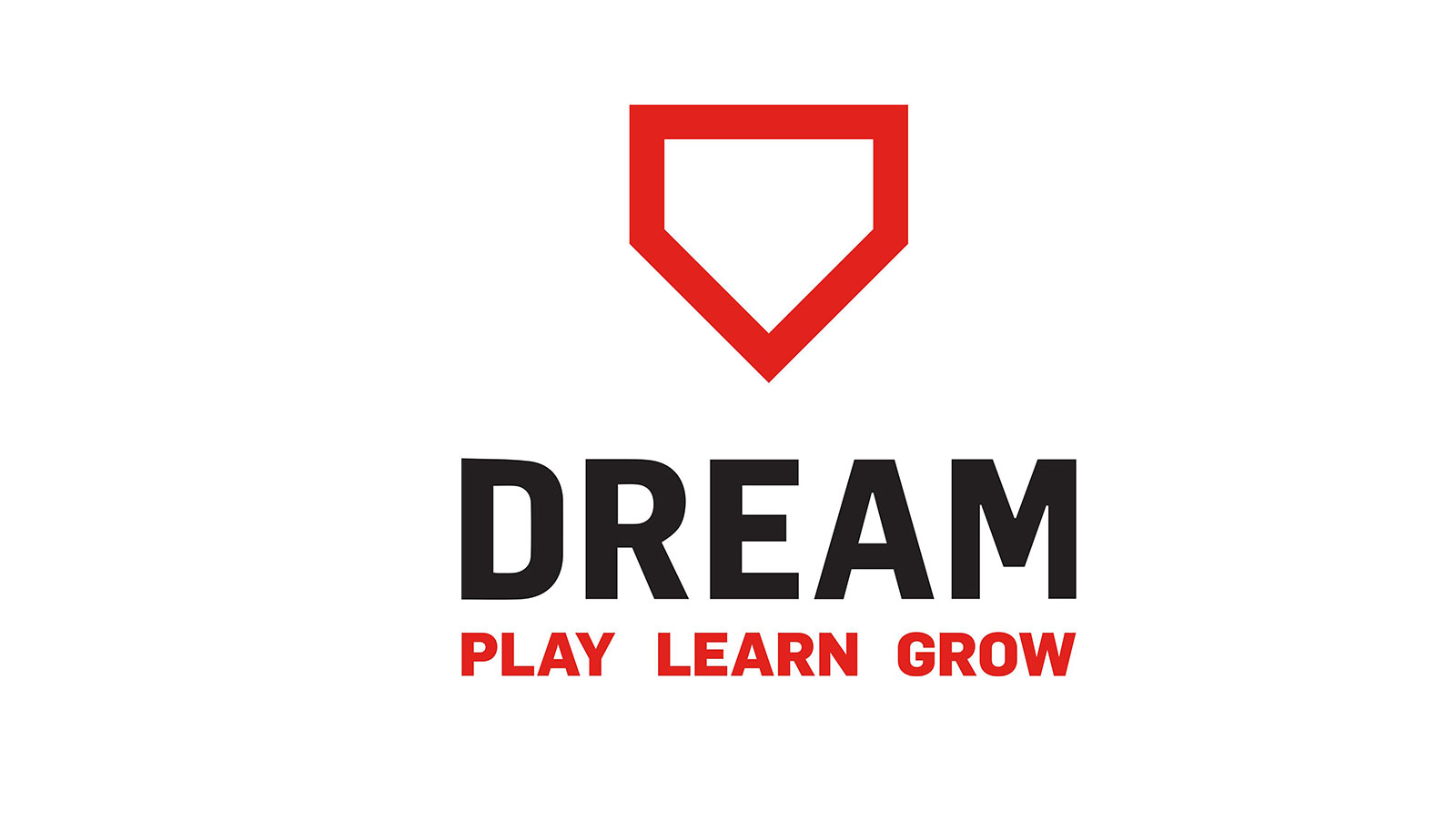