Collecting Feedback is the New Go-To for Foster-Youth Nonprofit 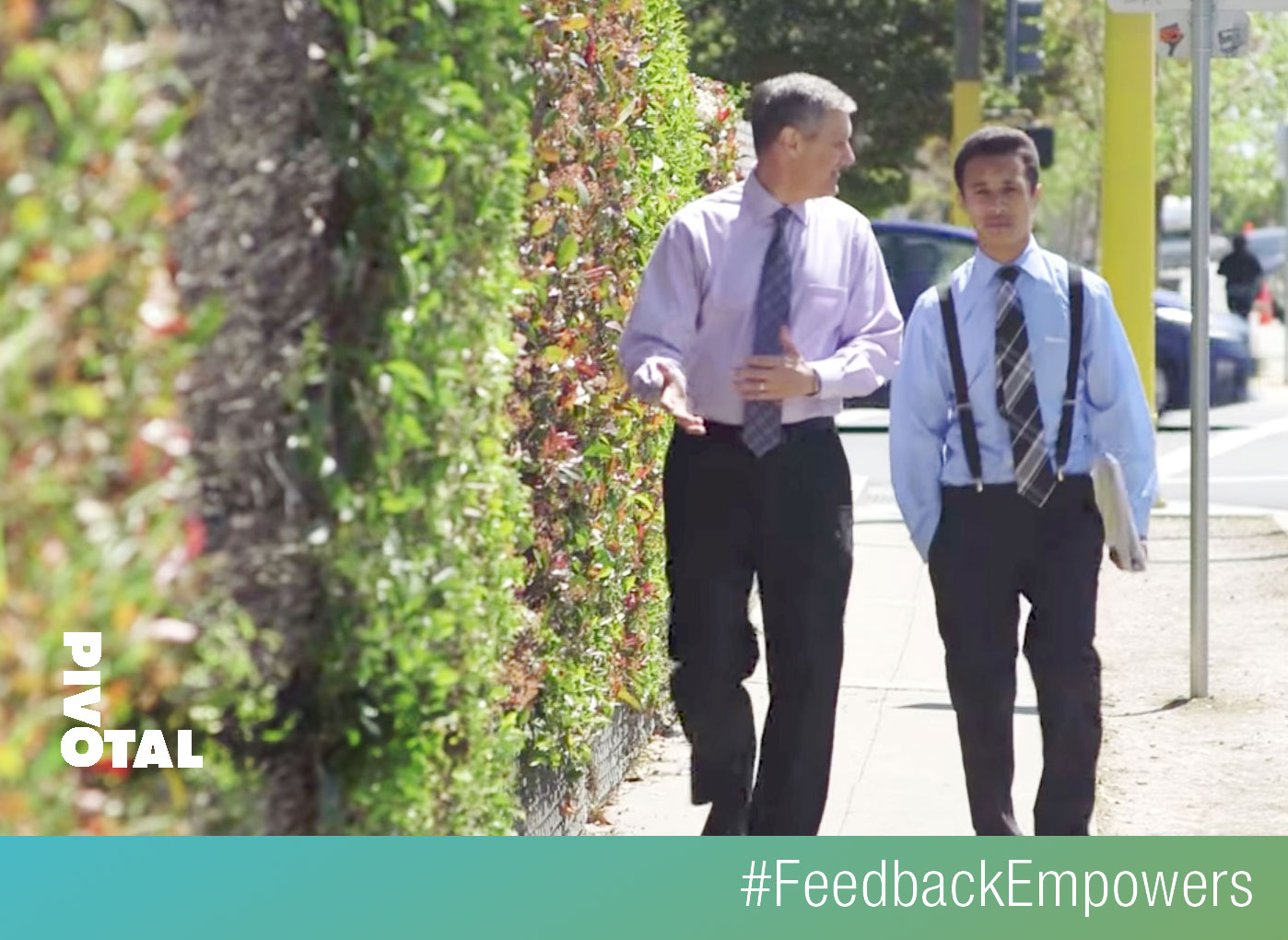 Sonya Trac and her colleagues at Pivotal (formerly Silicon Valley Children’s Fund & TeenForce) were learning a lot from the Listen4Good surveys they were administering to students in their STEM and workforce-training programs. Feedback from participants — all foster youths in Santa Clara County — had been leading to significant modifications to their programs, including in the curriculum, activities offered, and even snack choices.

The organization had collected feedback before, Sonya says, but L4G was helping them systematize their efforts with regular surveys that led to real change and, notably, real dialogue with students. So it was “totally natural,” she says, to turn to a survey when a summer technology-education program hit a roadblock last year.

Pivotal would typically administer the L4G surveys at the end of each of the program’s six-week-long sessions, but the group jumped in after only two days when one session, being taught by new instructors in a new location, appeared to be faltering, with both students and staff members expressing some unhappiness.

“We immediately thought, let’s not speculate or guess what is going on,” Sonya says. “It was a different mindset. It was, let’s ask them.”

On the survey, students were very positive about the program overall, saying they felt respected by their peers and the staff members. But their responses did reveal areas that needed improvement, including how instructors handled misbehaving students.

John Hogan, founder of TeenForce, the career-services nonprofit that merged with SVCF to form Pivotal, says that while he was surprised to learn that students wanted stricter classrooms, the resulting rule changes “eased some of the anxiety,” helping students and new instructors “settle into the new classroom situation.”

Says Sonya: “This is who we are as an agency now: We are built around feedback.”