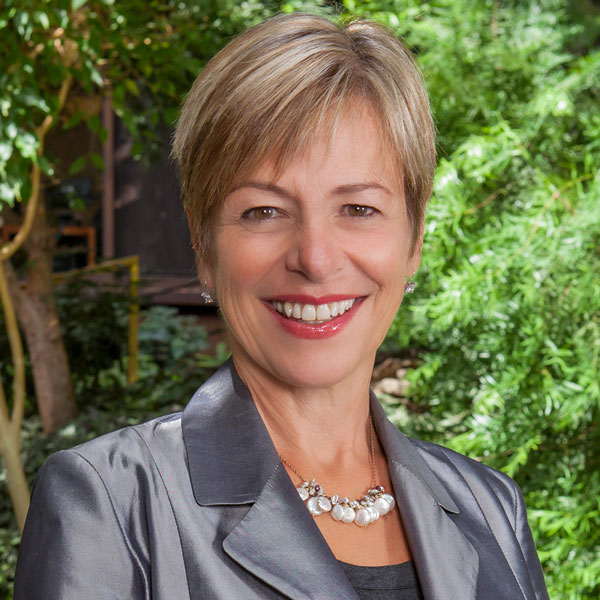 Hilary is Ford’s executive vice president for program, overseeing all programs and offices globally, working to ensure strategic, meaningful, and well-aligned global grantmaking. She also oversees the foundation’s BUILD program and the Office of Strategy and Learning. Before assuming her current role, she served as the foundation’s vice president for education, creativity, and free expression. Prior to joining Ford in 2013, Hilary was an independent consultant, served as director of education, postsecondary success, and special initiatives at the Bill & Melinda Gates Foundation, was a senior fellow at the Center for American Progress, and president and CEO of Jobs for the Future (JFF), a research and policy development organization she co-founded. Hilary also served on President Bill Clinton’s transition team and as co-chair of his administration’s presidential advisory committee on technology.